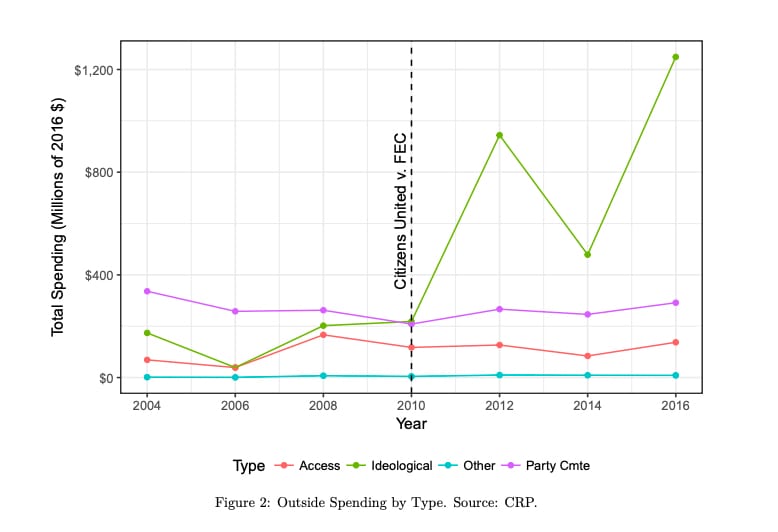 This meme would go good on a slide when talking about the importance of a free press.

I think this could be useful for generating discussion about the freedom of expression. Do we really have a right to say whatever mean and hateful things we want to others? If, even as he seems to admit, we don’t have a moral right to do so, then why should we have a constitutional right to do so? Should we amend the Constitution to allow for restrictions on at least some kinds of hateful and hurtful speech? As noted in Chapter 6 of my textbook, this is a questions that divides liberals. The ACLU-wing says (along with libertarians and conservatives) that the only acceptable response to speech we dislike is to counter it with more free speech. Restricting speech we dislike, simply because we dislike it (or find it hurtful or hateful), is unacceptable. The other wing accepts the international human rights standard, which says freedom of speech must be balanced with respect for human dignity. Speech that is degrading is unworthy of legal protection. (One suspects that MLK, Jr. might have agreed with this, by the way.) 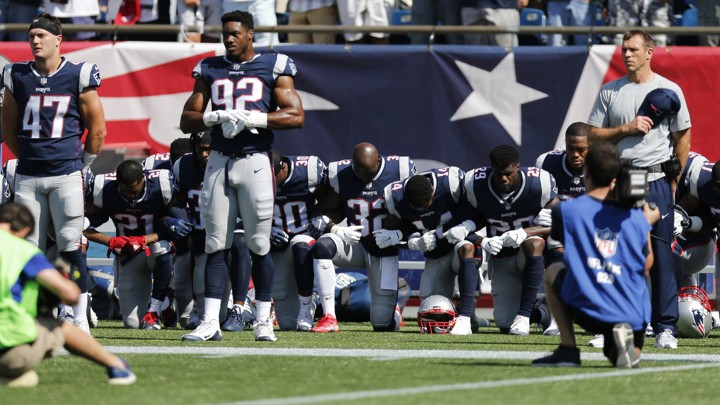 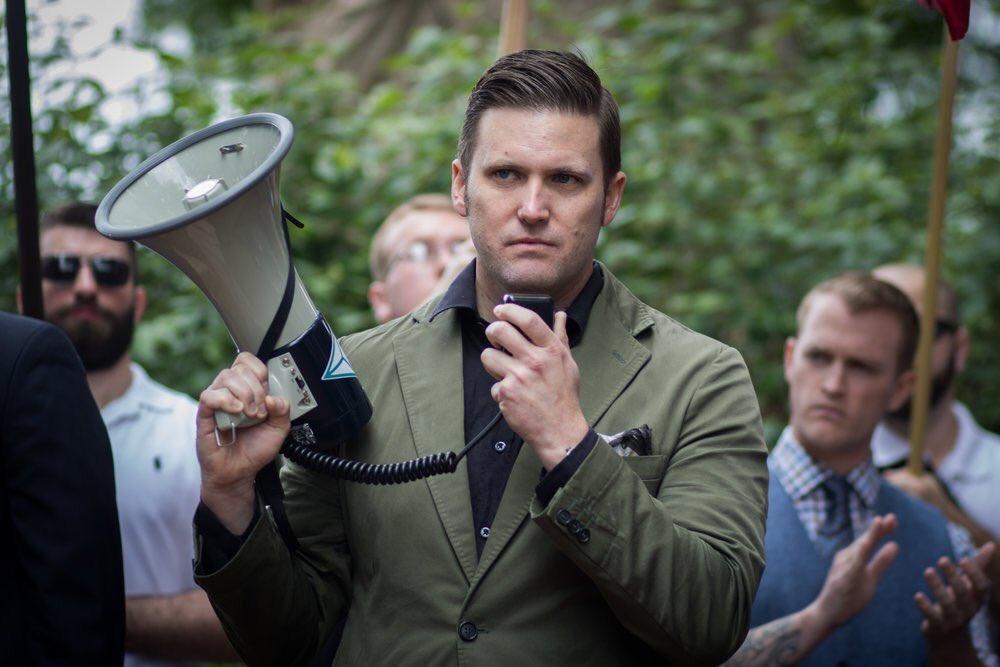 This would be great for provoking discussion of First Amendment freedom of expression. Notice he does not seem to realize that the central issue here is whether the First Amendment protects speech like Spencer’s. If it does, then according to the Supreme Court, the university must allow him to speak (subject to time, place, and manner restrictions) even if it might (due to its controversial nature) create a less than perfectly safe work environment (and even it therefore violates federal workplace safety laws) unless the speech promotes, and is likely to incite, imminent lawless action. Notice also his claim that allowing Spencer to speak is somehow ignoring the threat of ethnic cleansing Spencer poses. By the Court’s approach — and that endorsed by the ACLU — suppressing expression of the ideas is not the best way to acknowledge and confront them. Rather, it is better to allow them to be expressed so that they are out in the open and then to counteract them with other acts of free speech. I’m not saying SCOTUS / ACLU necessarily have the best approach to this, but that is nevertheless the current understanding of the 1st Amendment in the U.S., and this history professor appears completely unaware of that fact. His argument seems to be, “I’m an expert on the history of National Socialism. It’s an evil ideology. Anyone espousing it is advocating evil. Therefore, it is too dangerous to allow anyone to espouse it.” One need not be an expert on the history of National Socialism to agree with every premise in that argument. But the conclusion doesn’t follow from the premises. According to SCOTUS/ACLU, the evilness of ideas is insufficient grounds for suppressing the expression of the ideas, and such suppression is not the only or best way to confront and defeat such ideas and mitigate any threat they might pose.

‘Do We Have To Fight Nazis Again?’ Professor Says Of Spencer At UF-WUFT

This is a wonderful analysis of the age of social media that brings together many common American Government themes.

Lots here on freedom of speech, including the fact that First Amendment applies only to government action and that, therefore, private social media platforms are free to restrict or allow speech at will. (“Censorship,” as a constitutional law matter, is only when government restricts speech.) There is also mention of the fact that “hate speech” is not a legally recognized category of speech. Note, also, the claim that Jones is best contested through an open marketplace of ideas; that the truth will prevail if ideas and facts have a fair chance to be expressed and revealed. You might ask students if they think this actually works in the case of Jones followers, who seem to believe Jones is the arbiter of truth, and that most of the facts and ideas that have long prevailed through the marketplace of ideas are myths fabricated by our conspiring overlords.

News of the tragic death of Nobel Laureate Liu Xiaobo–who was serving an 11-year prison sentence for his role in the writing of the democratic reform document called “Charter 08“–led me to read an English translation of that remarkable expression of yearning and advocacy for liberal democracy. Charter 08–publicly released in China on the sixtieth anniversary of the Universal Declaration of Human Rights (on December 10, 2008)–begins by identifying “democracy and constitutional government” as “the fundamental framework for protecting” the “universal values” of “freedom, equality, and human rights.” It then goes on to advocate for the establishment in China of laws, practices, and institutions that have long been hallmarks of the American system of government and politics. Among other things, it advocates for rule of law and constitutionalism; the separation of powers (especially an independent judiciary); free and open elections; protections for the freedom of speech, END_OF_DOCUMENT_TOKEN_TO_BE_REPLACED

This is an interesting story about indecent behavior by incoming Harvard students resulting in the university rescinding their admissions offers. The story discusses why the incident raises no constitutional free speech issues, and so offers a little lesson on civil liberties as well…

I find Radley Balko’s blog, The Watch, to be a generally useful source of materials for discussing current events pertaining to civil liberties. The fact that his blog is highly opinionated is, in my view, an asset insofar as discussion questions encourage students to critically evaluate his perspective. But at the end of 2014, Balko offered an especially useful post entitled “Horrifying Civil Liberties Predictions for 2015.” The entire post reads, as the title would suggest, as a set of predictions for 2015, but it is actually a roundup of the stories and developments chronicled on The Watch in 2014. I would think this is a wonderful way to get students thinking about civil liberties.

It is a few years old now, but I just now found out about this excellent series of short videos on the Bill of Rights produced by Time. As they describe it,

In this series of ten short videos, TIME brings to life the words of the Founding Fathers and explores how these deeply felt ideas about liberty and property have evolved into the amendments as we interpret them today.