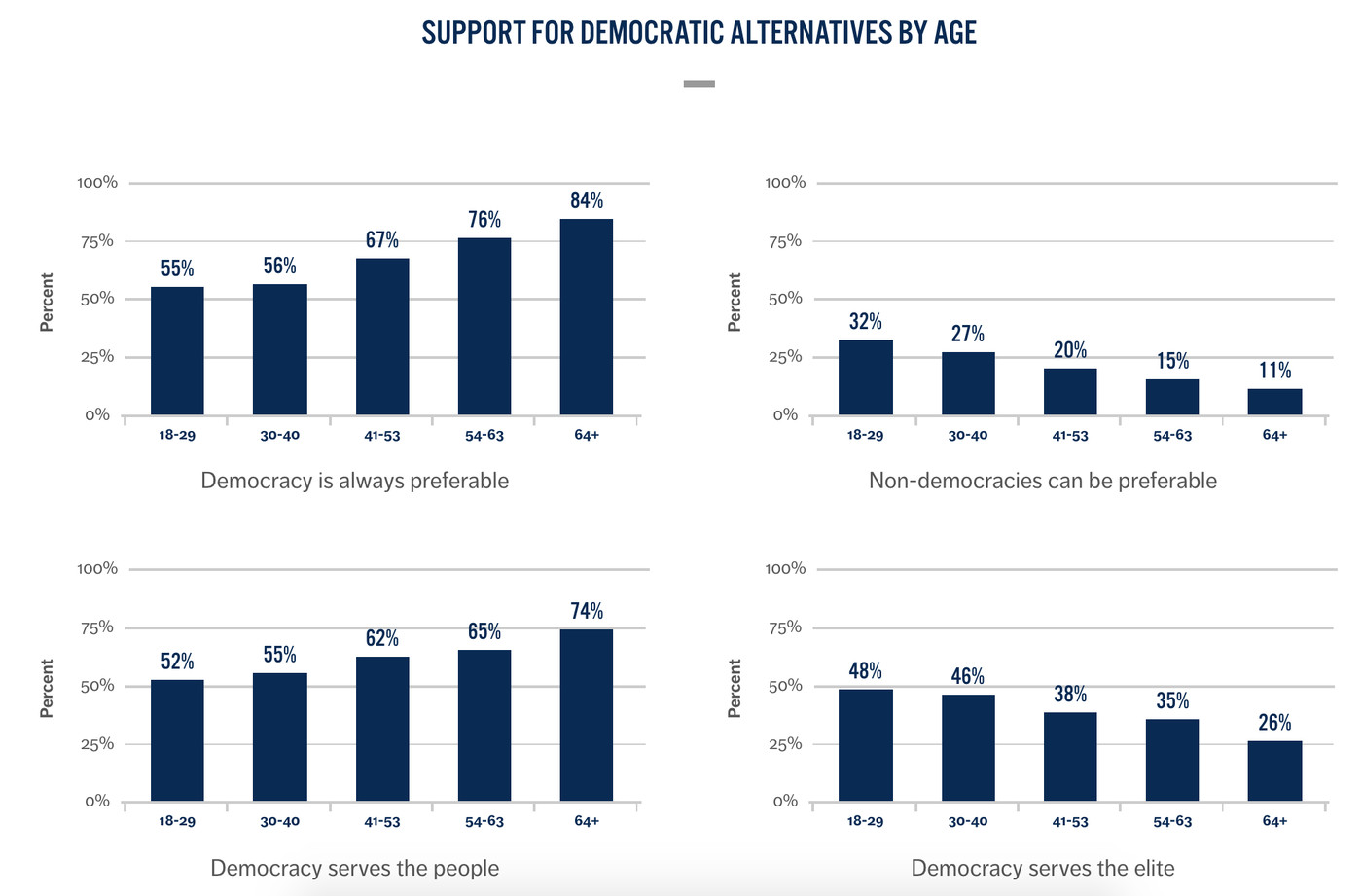 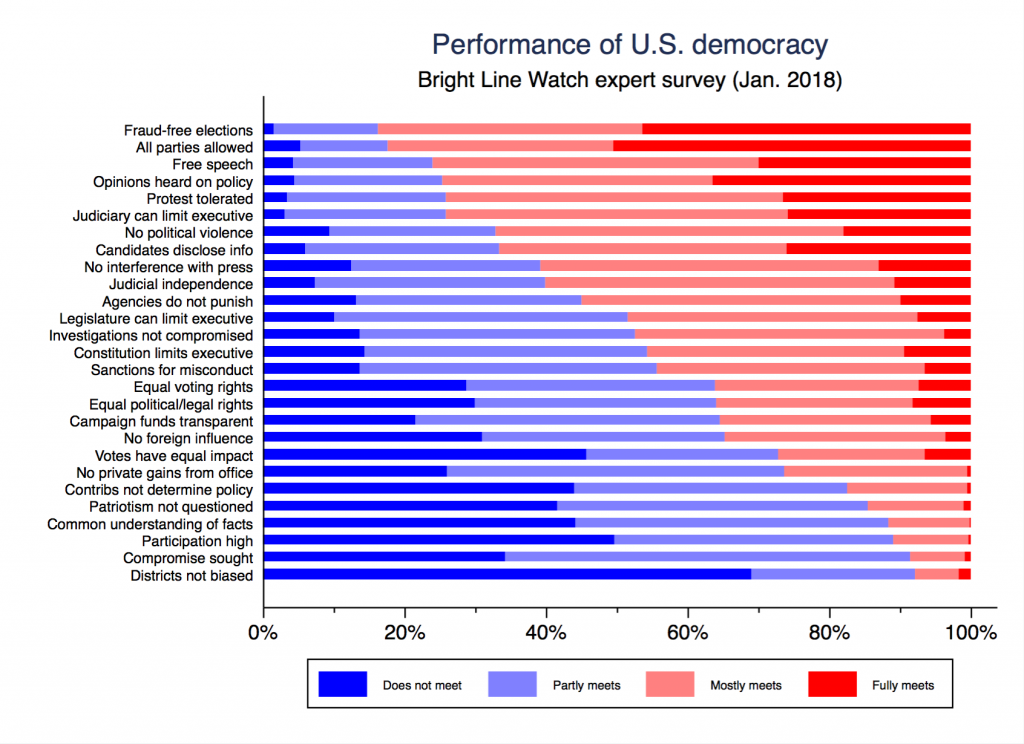 Interesting, though sobering, analysis and discussion about the state of American democracy.