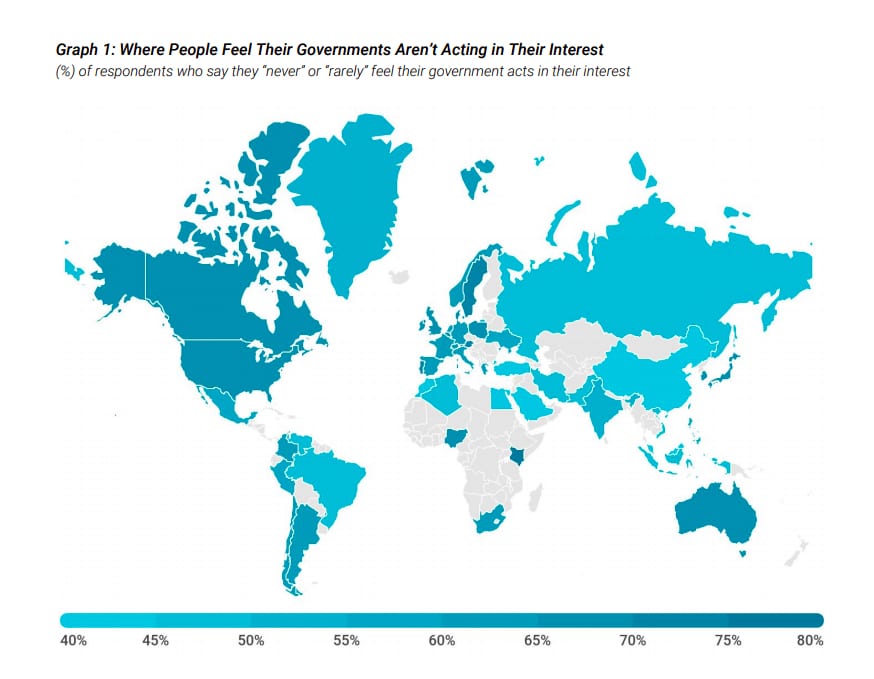 I haven’t closely examined this study, but the executive summary is jaw-dropping:

Link to Alliance of Democracies report