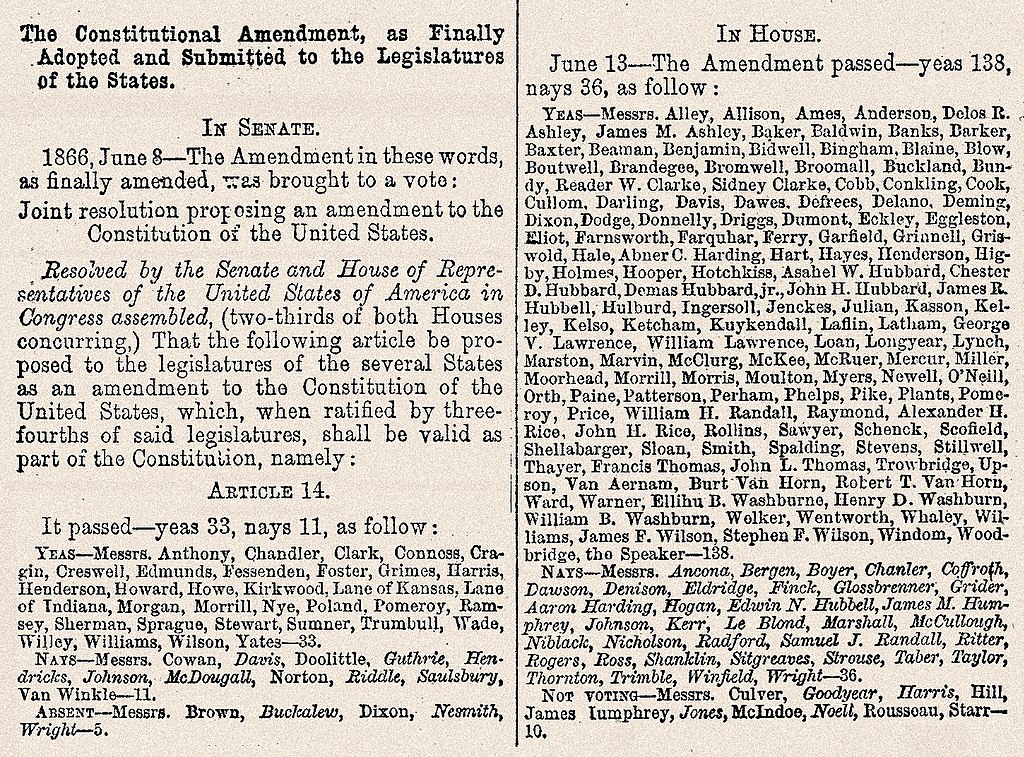 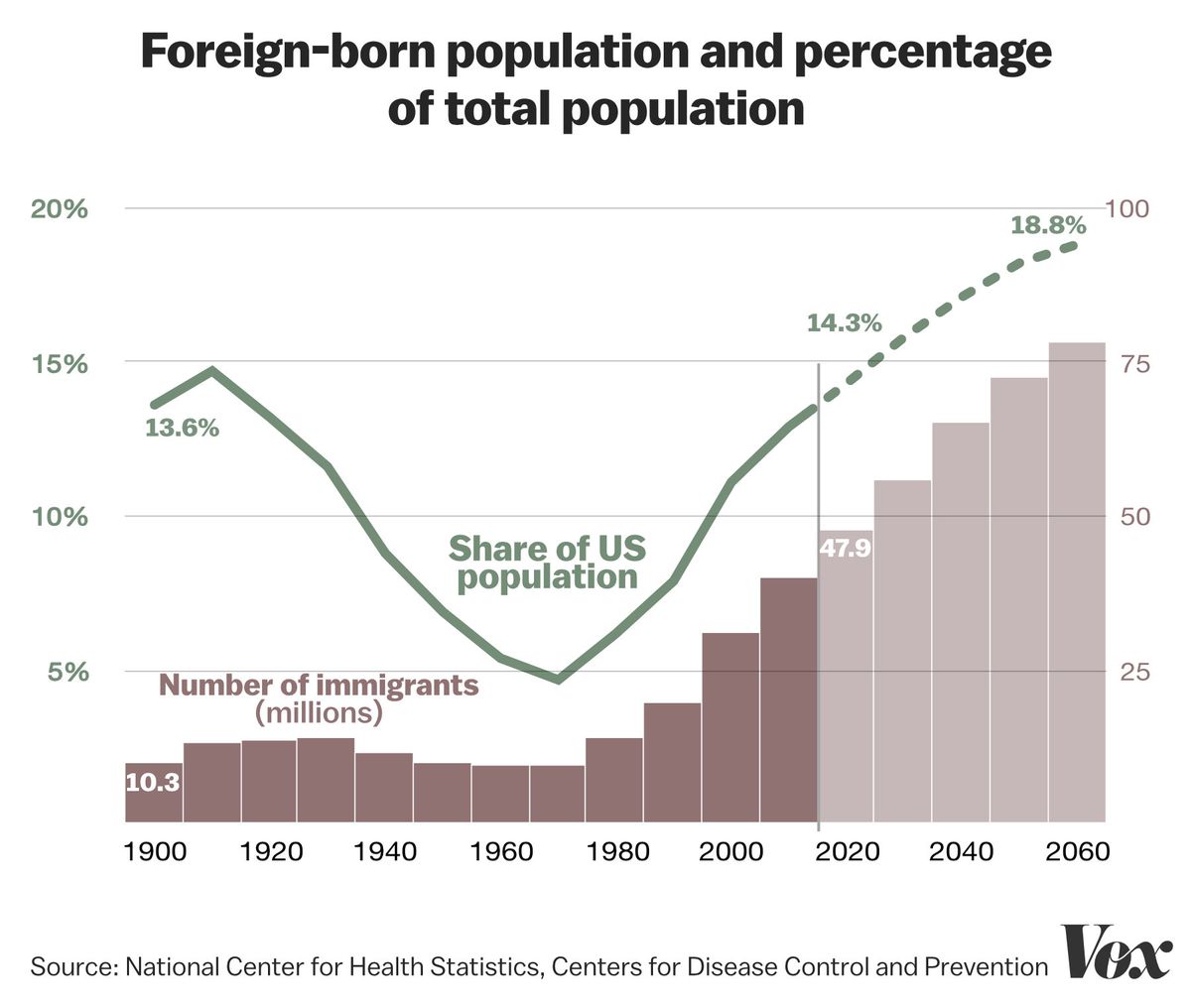 END_OF_DOCUMENT_TOKEN_TO_BE_REPLACED

As John Oliver recently discussed on his show, a longstanding question has been over whether or not citizens of the inhabited U.S. territories ought to have the right to vote.

END_OF_DOCUMENT_TOKEN_TO_BE_REPLACED 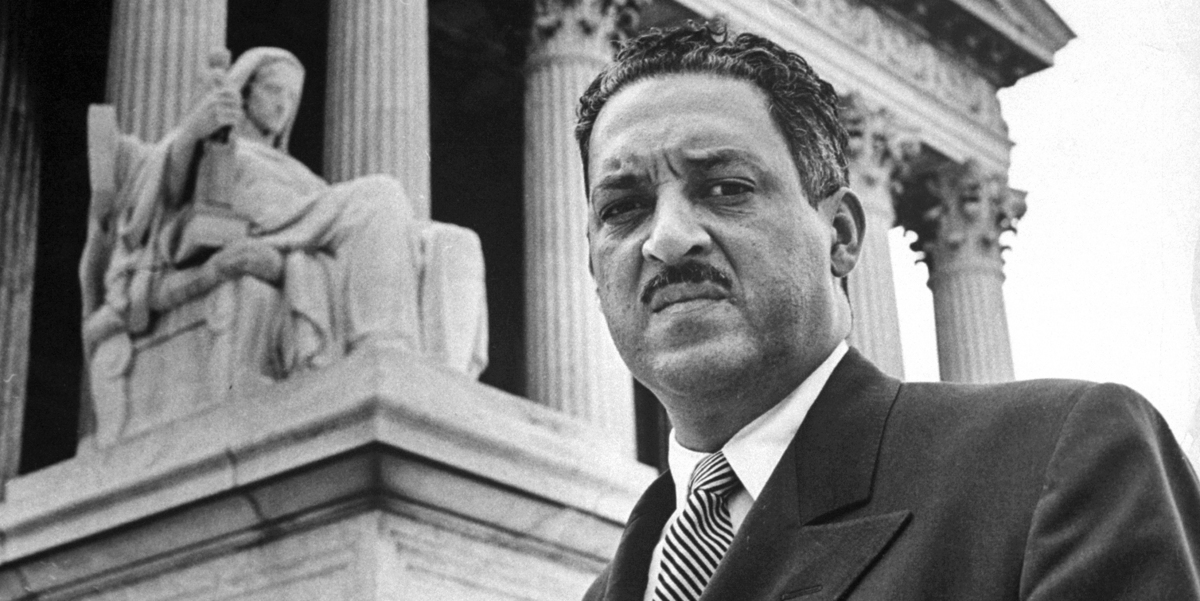 That was the title of my Constitution Day address at Georgia Perimeter College last month. The talk centered around four basic propositions. END_OF_DOCUMENT_TOKEN_TO_BE_REPLACED