‘Senators, I’m asking you, put the stones down, and let’s trust the women who are in this room.’ — This pastor used a Bible story to speak out against a law that would ban early-term abortions in her state pic.twitter.com/I6kP0QFD5a 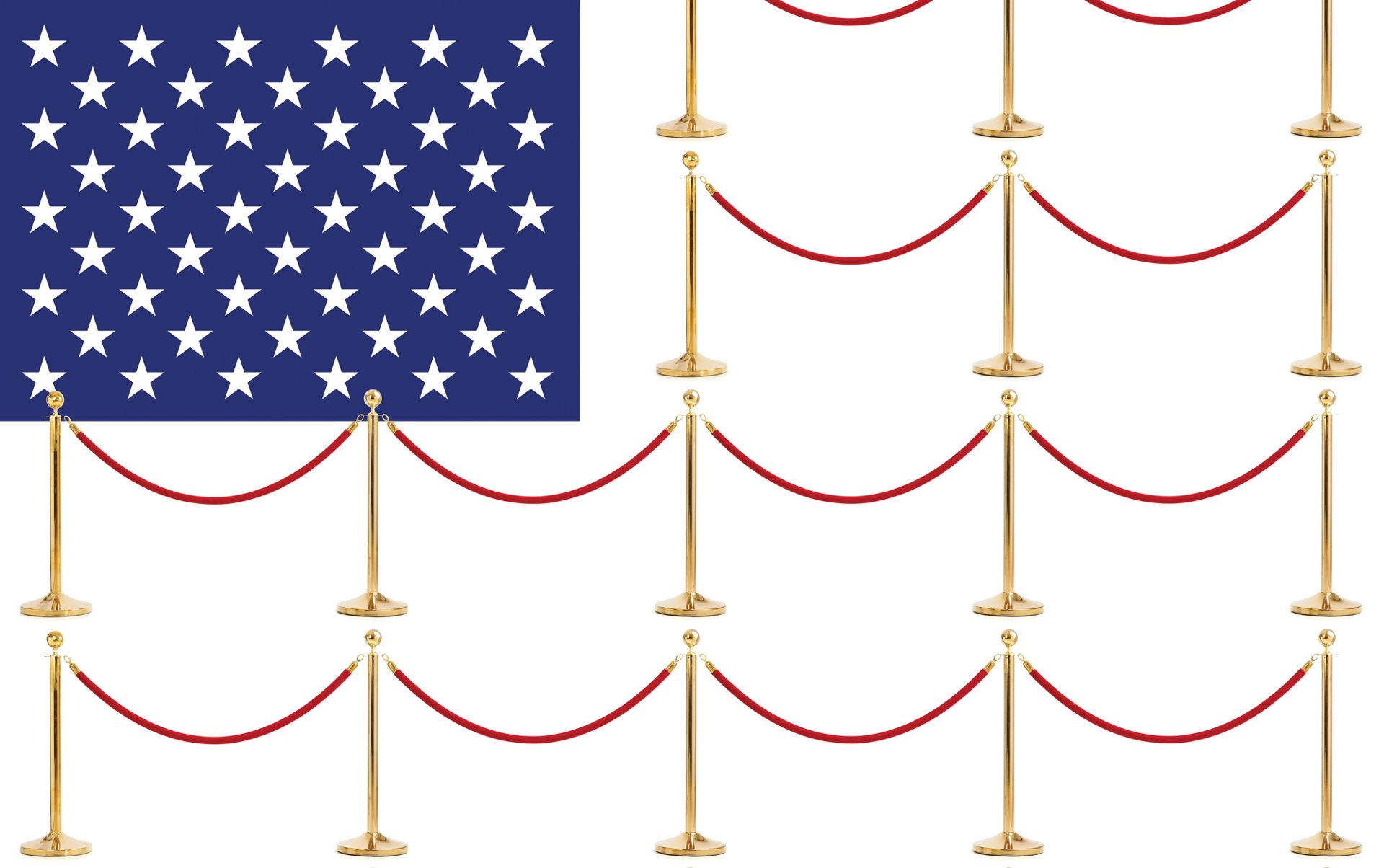 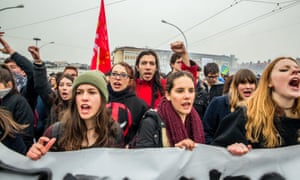 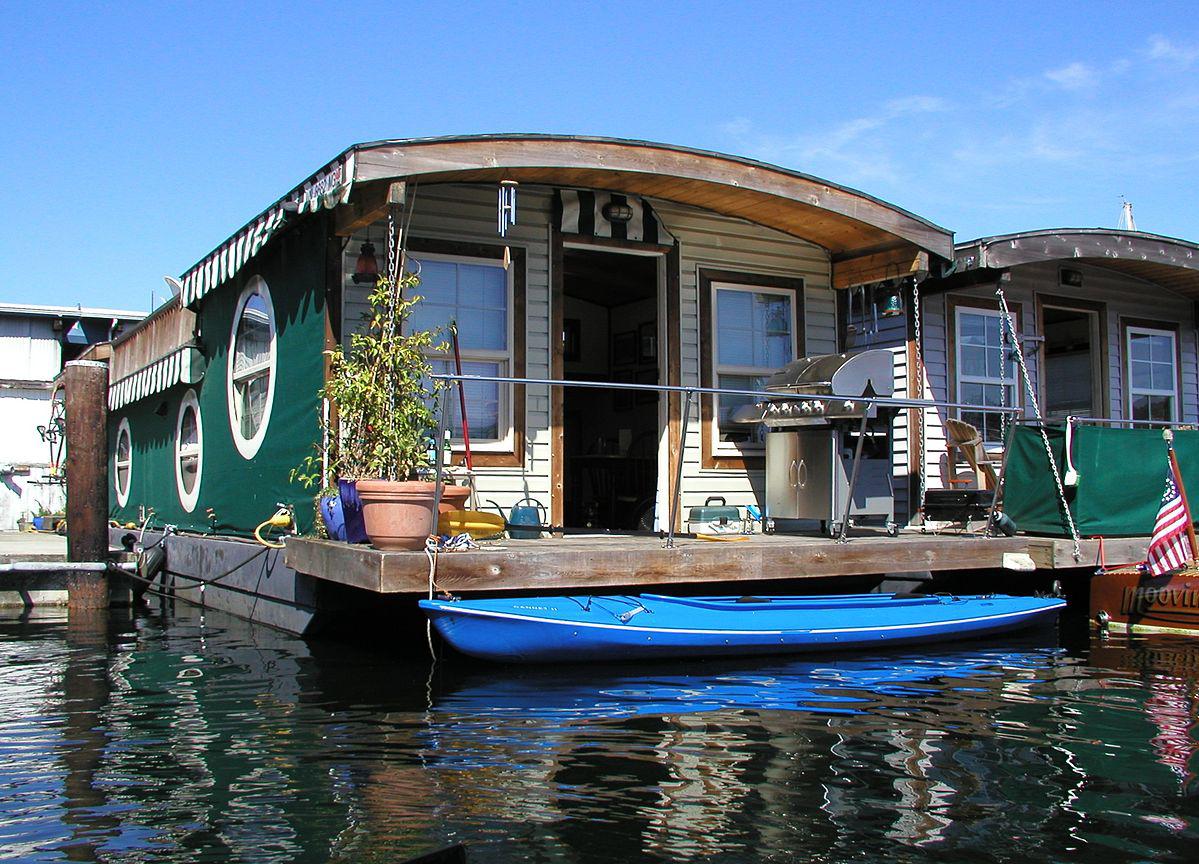 News of the tragic death of Nobel Laureate Liu Xiaobo–who was serving an 11-year prison sentence for his role in the writing of the democratic reform document called “Charter 08“–led me to read an English translation of that remarkable expression of yearning and advocacy for liberal democracy. Charter 08–publicly released in China on the sixtieth anniversary of the Universal Declaration of Human Rights (on December 10, 2008)–begins by identifying “democracy and constitutional government” as “the fundamental framework for protecting” the “universal values” of “freedom, equality, and human rights.” It then goes on to advocate for the establishment in China of laws, practices, and institutions that have long been hallmarks of the American system of government and politics. Among other things, it advocates for rule of law and constitutionalism; the separation of powers (especially an independent judiciary); free and open elections; protections for the freedom of speech, END_OF_DOCUMENT_TOKEN_TO_BE_REPLACED 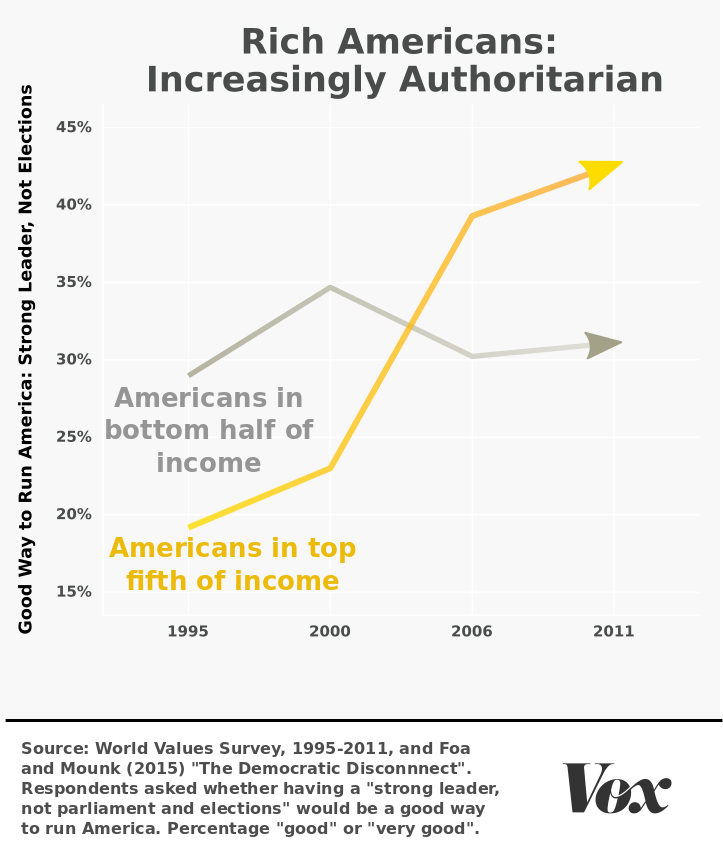 Last week, Ezra Klein wrote an interesting column for Bloomberg News in which he argued American national politics is entering a relatively “dull” era, at least compared to the past thirteen years (since 9/11/2001). He argues that this most recent era in which the “federal government mattered more than at any time since at least the 1960s — perhaps the 1930s” is giving way to one in which Washington D.C. “just isn’t where the action is.”

Klein may or many not be correct in this assessment — and he admits that an unforeseen event could “upend the country” and bring the federal government back to center stage — but what I found most intriguing in his article was his concise but powerful overview of several interesting and important developments around the world in which the U.S. national government currently does not play a prominent role. Since most of these are of great import from a broader civic education point of view (regardless of the U.S. federal government’s centrality to them), I highly recommend reading the entire column. Here are the highlights: